COLORADO SPRINGS, CO – The United States Air Force Academy and the Association of Graduates are proud to announce the Distinguished Graduate honorees for 2015. Gen. (Ret.) Gregory “Speedy” Martin, Class of 1970, and Paul Madera, Class of 1978, will receive their awards at the annual Founders Day banquet Friday, April 1, at the Air Force Academy.

The 1969 national collegiate parachuting champion, Gen. Martin went on to become a command pilot with more than 4,600 flying hours in various aircraft. Gen. Martin has received numerous awards during his career, including the Distinguished Service Medal and the Distinguished Flying Cross. 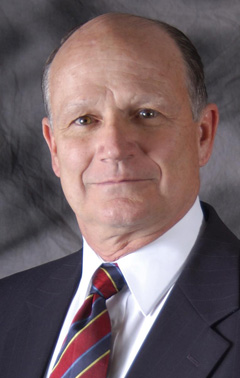 Gen. Martin was previously commander of the 67th Tactical Fighter Squadron, 479th Tactical Fighter Training Wing 33rd Fighter Wing and 1st Fighter Wing. He went on to become vice director of the Joint Staff’s Force Structure and Resources Directorate, director of Operational Requirements for the U.S. Air Force, deputy to the Assistant Secretary of the Air Force for Acquisition and commander of the U.S. Air Forces in Europe and Allied Air Forces Northern Europe.

Gen. Martin’s final assignment was as the commander of the Air Force Materiel Command at Wright-Patterson Air Force Base until he retired in 2005. 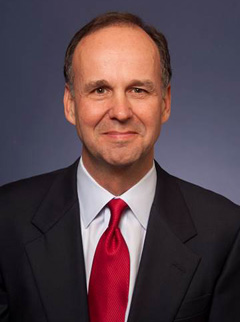 After graduating from the Academy, Madera was an F-4 and F-16 pilot and instructor while stationed in South Korea, Spain and Utah. Madera later became a congressional liaison with the Air Force Liaison Office at the Pentagon.

Madera has served on the Board of Directors for the United States Air Force Academy Endowment since 2007. He served as the board’s chairman from 2012-2015. During his tenure as chairman, the Endowment has reached the $100 million level in private support. He also has helped guide the construction of the Center for Character and Leadership Development, which will open in the coming months.

The Academy and AOG have selected two Distinguished Graduates per year since 2001. The award recognizes alumni who have set themselves apart by making significant contributions to our nation and their communities.