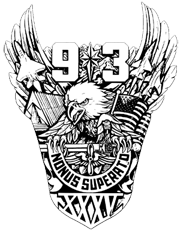 Dan Ganoza is named Colorado Science Teacher of the Year (2018).

Dan Ganoza named Teacher of the Year by the Colorado Association of Science Teachers (2018).

Alice Trevino inducted into the 2019 Class of Influential Leaders by the Association to Advance Collegiate Schools of Business and also designated a Distinguished Alumna of the Naval Postgraduate School (2019).